Rare and beautiful, these stunning crystals bring deep healing to the lower chakras, mastery of the emotional body and inspire conscious awakening and connection to the authentic self and Divine.

Lemurian Crystals, also referred to as “Lemurian Seed Crystals,” are higher vibrational crystals originally discovered in the Diamantina Region of Brazil. All Lemurians will have horizontal striations on one or more sides reminiscent of  “Ascension” or the transcendence of the lower chakras. The myth surrounding these crystals is that they have been encoded with the sacred wisdom and teachings of the ancient and evolved Lemurian Civilization (also called Mu). The belief is that the Lemurians were a gentle people of higher consciousness, advanced in the area of spirituality and technology, and that these crystals hold the secrets and wisdom of their advanced cosmology. This information is believed to have a profound effect on the awakening of the individual as well as humanity into greater states of consciousness. It is said that Lemurian Crystals would be discovered when humanity was ready for the advanced learning held within them.

Lemurian Crystals have a powerful effect, bringing healing and balance to the lower chakras and inviting mastery of the emotional body and balance to the Solar Plexus Chakra. These crystals inspire balanced polarity of the Sacral Chakra, which is a necessary step before we move to the Solar Plexus and the emotional body. Lemurian Crystals inspire deep healing of the Solar Plexus and emotional body. The mastery of the emotional body is KEY to awakening the consciousness of the heart and the experience of coming home to one’s authentic self. This opening of the heart creates the path of Light that guides one to experience the higher dimensional frequencies of Light and Truth as held in the consciousness of the Cosmic Christos. Lemurian Crystals channel these frequencies of the Divine Realms into our physical experience, making them a master grounding crystal as well as one that aligns the chakras of the physical body with the solar spine and higher dimensional chakras creating a bridge between heaven and earth. It is believed that the crystals will awaken the holder of these crystals to the ancient and innate wisdom of the ages that has been hidden from one’s experience and view.

In healing, Lemurian Crystals are believed to be master healers that conduct and amplify Universal Light Energy that has a positive effect on body, mind, and energy bodies. It is believed that Lemurians heal the body at the cellular level, transmute energy blocks from body and energy bodies, bring balance to masculine/feminine aspect, remove toxins, and assist in healing issues affecting the spine.

Golden Healer Lemurians are Lemurian crystals that contain Hematite which makes them a more powerful grounding crystal. Additionally, Hematite helps to release fear while inspiring a positive outlook of the present and future.

There are no reviews yet.

Be the first to review “Lemurian Golden Healer” Cancel reply 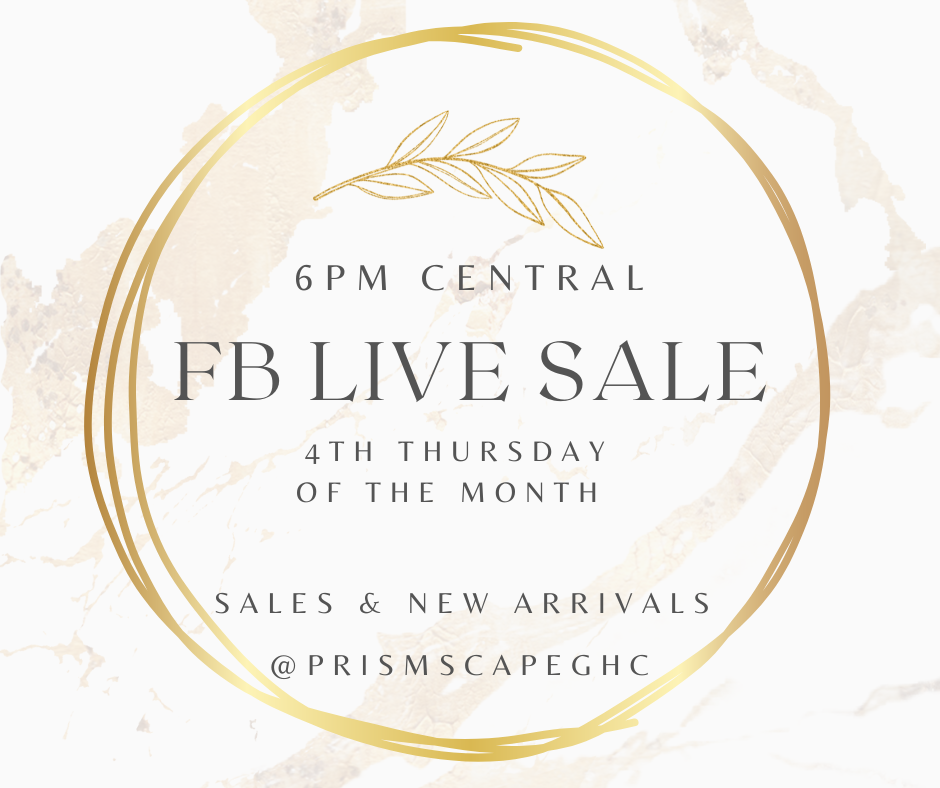